This tour has given me the perspective to understand that Music is a universal language that keeps on unifying us more and more as a species, because despite the different conditions and development that every place has, people need art and music in order to grow. In addition, behind the music business, it does not matter where people come from, you can find common dreams, aspirations, struggles and efforts that those who are in the pursuit have. Therefore, everyone is looking for a special place in the spot of recognition, but at the same time, seeking that thing which lets them show their roots, origin and essence of what they are as human beings, by building a legacy of their own stories. 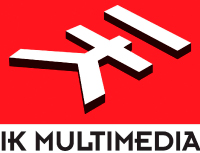 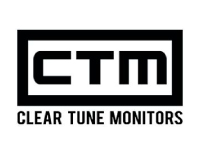 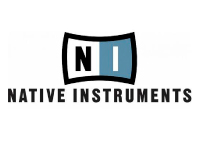 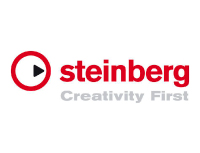 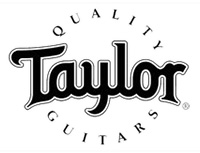